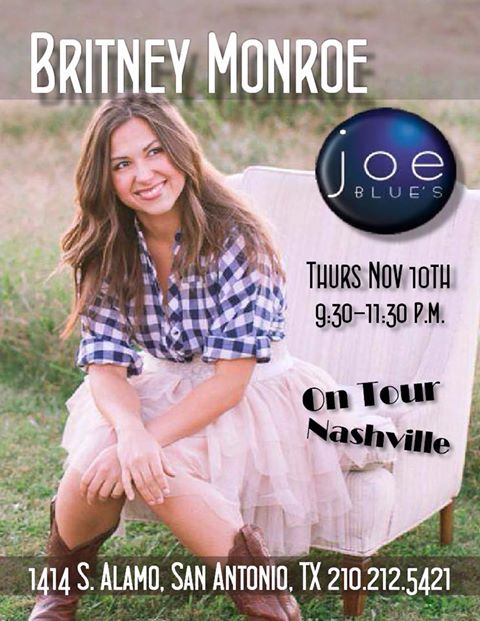 Our good friend from Seattle, Ian McFeron, is touring nationally. Ian is a prolific songwriter. His poetic lyrics and tightly composed songs always elicit a strong audience response. Ian McFeron is an independent artist, functioning as his own record label, management-company, and booking agency. Ian performs over 200 shows a year.

Often compared to artists the likes of Joan Baez or Ani DiFranco, Ila Minori is a Mexican-American singer and songwriter whose music features intimate folk-pop sounds and touching personal stories.

Her sound is understated, elegant and honest, allowing beautiful melodies to collide with honest and heartfelt lyrics that deal with the artist’s recent life events and feelings. Her recent album, “Traveling with ghosts” is a earnest depiction of Ila’s recent journey through Italy. She was half the world away, yet she still carried her pain, uncertainty and darkness with her. However, she let it all go and found love, creativity and inspiration in the process of exploring the Mediterranean country. Based in Rome for part of the year, Ila traveled up to Trentino, a northern region of the country, where she found creative inspiration in the sheer beauty and comfort of the Alps. Here’s where the album came to life,leading to new opportunities, tour dates and record deals – as the album is released in partnership with Bakraufarfita Records (Berlin)

Originally from San Antonio the Nashville based singer songwriter Britney Monroe describes herself and her music as sweet like tea, southern like grits with a bit of Tennessee and a kick of Texas!

“A library is thought in cold storage.”
Herbert Samuel